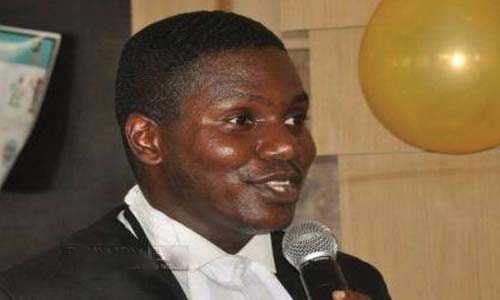 The Chairman NBA Ikorodu, Adebayo Akinlade has refuted the story making the round that Ikorodu Bar has adopted the Managing Partner, S.P.A Ajibade, SAN. and one of the strong contenders in the NBA general election 2020, Dr. Babatunde Ajibade SAN, as their chosen candidate.

In a statement disclosed by the branch Chairman, Akinlade, Thursday to TheNigerialawyer(TNL) he described the story as false.

While giving reasons the branch recognized Dr. Ajibade, SAN, said that universal suffrage allows every qualified voter to vote according to their conscience.

He said “The recent award given to Dr. Ajibade SAN was due to his law firm since July last year but which was only given to him on Monday this week.

“The same award was also given to the law firm of Chief G. O. Sodipo & Co as well as the firm of Strachan Partners [yet to be received by Mr. Yemi Candide Johnson SAN] all for their contribution to the development of the legal space in Lagos and for their support to the Branch.

“I urge all members of the legal community to refrain politicizing everything. This is a Nobel profession and not a political association.

“I wish all the contestants in the upcoming elections the best and hope that their real intentions is to serve and nothing else,” he said.