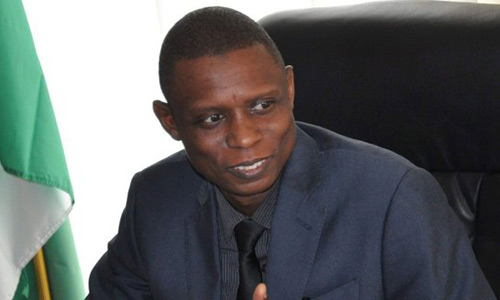 The Federal Government has opened talks with three banks in Nigeria to facilitate the establishment of single-digit interest loans for buyers of new vehicles being assembled in Nigeria.

The Director-General, National Automotive Design and Development Council, Mr Jelani Aliyu, stated this in Lagos while speaking with journalists on the sidelines of the launch of a 2019 Nigeria-assembled Honda HR-V.

He gave the names of the banks as Wema Bank, Jaiz Bank and Stanbic IBTC Bank, adding that discussions were already at an advanced stage.

Jelani stated, “We are at the stage of finalising the agreement in terms of the MOA– Memorandum of Agreement” adding that the deal would finalised by the end of the current quarter.

He said, “The objective is to provide single-digit interest loans. Auto financing has been difficult in the country because banks charge 20 per cent interest or more. We are working with these banks to bring it down to about between nine and 10 per cent maximum.

“With about 10 per cent, people can drive new vehicles and we hope to get it working before the end of this second quarter. This will also to increase capacity in terms of new vehicle production.”

The NADDC DG said auto manufacturers would need to meet certain conditions to be part of the deal such as only vehicles assembled in Nigeria could be sold under the arrangement; provision of after-sale network and spare parts among others.

“This is just a pilot scheme to get it going. Once the auto finance deal gets off the ground, we hope that more banks will get into it and the Nigerian government would put more funds into it,” Jelani said.

Since the government increased the import duty on vehicles from 22 per cent to 70 per cent about four years ago, prices of automobiles have risen astronomically.