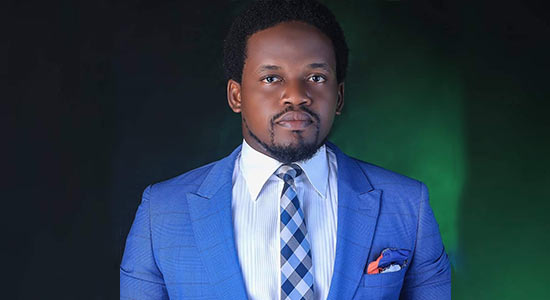 Mr. Daniel K. Kip of Attah Ochinke & Co. has called on the Acting Chief Judge of Cross River State to establish Lis Pendens Registry in the High Court of the state.

According to D. K. Kip, land is very important and recently the Nigeria Economic Report released by the World Bank shows that real estate is the largest contributor of GDP and media source also reports that revenue of the state was increased by the Cross River State Geographical Information Agency(CRGIA) from N300 Million to N1.8 Billion

He said though due diligence are normally conducted to ascertain the title of a property and to also know whether any encumbrance exists, however, the search does not normally disclose whether land is subject of litigation and such has led people to buy properties that are lis Pendens.

“Simply put the doctrine of lis pendens operates to prevent the effective transfer of any property in dispute during the pendency of that dispute. It is quite irrelevant whether the purchaser has notice – actual or constructive. The doctrine is really designed to prevent the vendor from transferring any effective title to the purchaser by depriving him (the Vendor) of any rights over the property during the currency of the litigation or the pendency of the suit. That being so the principle of nemo dat quod non-habet will apply to defeat any sale or transfer of such property made during the currency of litigation or the pendency of the action.”

He said it is in view of the above decision of court that he proposed the creation of Lis Pendens Registry where all cases relating to title to property or land are to be sent with necessary Particulars.

“It is on this note that I propose the creation of a Lis Pendens Registry/Register in the various judicial divisions in the High Court of Cross River State, for the registration of properties pendete lite. The Process Registry on receipt of every originating process can forward the said originating process to the Lis Pendens Registry after ascertaining that the subject matter of the suit borders on land or title to property, and so the later can register the same stating the particulars of the property (Registration No., Location, etc), the Suit No. & Parties, and the nature of the claims. The records of existing or pending suits affecting land in the various court can also be forwarded to the Lis Pendens Registry for update purpose.” he stated

He said, “aside the positive effect this will have on property transactions and the safeguard of innocent purchasers, this can also serve as a means of revenue generation for the State Judiciary as a search fee can be fixed for individuals intending to conduct a search.”