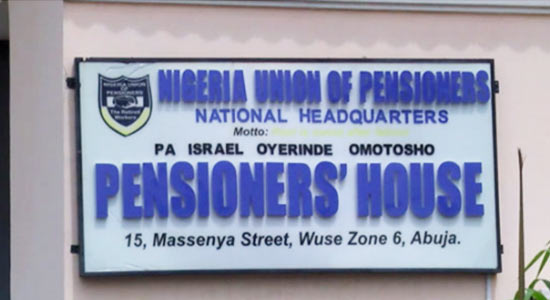 She made this known in a statement after enquiries by pensioners on the payment of the arrears.

She said the Directorate also paid additional six months to parastatals, Police, Customs, Immigration and Prisons Department pensioners, bringing the arrears paid so far to 18, out of the 24 months.

She recalled that in May 2021, the Directorate implemented the consequential adjustment on pensions as a result of the minimum wage increment of 2019 and commenced payment of arrears to the pensioners of the four operational departments as directed by President Muhammadu Buhari.

“With this payment, each of the pensioners in the four operational departments would have a balance of six months arrears left to be paid.”

According to the ES, the payment was to further support DBS pensioners, especially during the celebration of this year’s Eid el Kabir.

While wishing muslim pensioners a happy Eid El Kabir, she promised to continue to support the senior citizens.