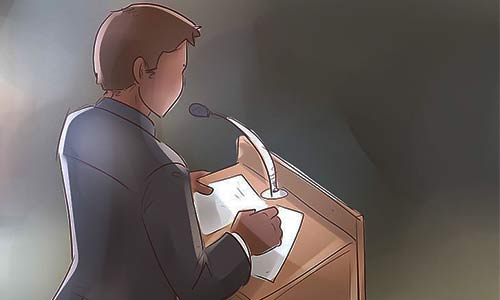 The Akwa Ibom State High Court 1 sitting in Ikot Ekpene has granted bail to Prof Peter Ogban in the sum of N10m pending his appeal.

Ogban, a professor of Soil Science at the University of Calabar, Cross River State, was handed a 36-month jail term and a fine of N100,000 after being found guilty of electoral fraud levelled against him by the Independent National Electoral Commission.

The presiding judge, Justice Pius Idiong, said in his ruling on Monday that the bail conditions would include a surety in like sum, who must reside and have landed property within the jurisdiction of the court.

Others include the presentation of Certificate of Occupancy signed by the state governor and two passport photographs each of the applicant and the surety to the registrar of the court.

Justice Idiong held that though the convict did not prove exceptional circumstance or unusual reason to be granted bail, he might have to serve the term of sentence before the determination of the appeal.

Counsel for INEC, Kpoobari Sigalo, explained that the conditions for bail must be perfected before the applicant could be released.

INEC had arraigned Ogban on two counts bordering on fraudulently tampering with election results in favour of the All Progressives Congress party during the 2019 general elections in the Akwa Ibom North West Senatorial District.

Ogban, who acted as the collation/returning officer during the National Assembly election, was found guilty for manipulating and falsifying the results in the Oruk Anam and Etim Ekpo local government areas in favour of the All Progressives Congress.