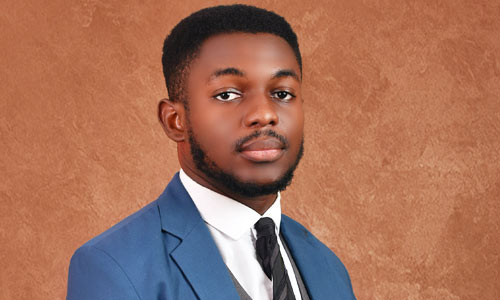 OFFENCE OF WITCHCRAFT PRACTICE UNDER THE NIGERIAN LAW.

In Nigeria, any person who by his statements or actions represents himself to be a witch or to have the power of witchcraft; is guilty of an offence.

From the tenor of the Act, it can be inferred that a person is not guilty based on mere accusation of being a witch as it is commonplace in Africa. He must by his statement or action admit to having powers of witchcraft.

In the case of SUSAN EDEH V. COP
In Bauchi State, on July 21, 2011 two individuals were brought before the Bauchi State Chief Magistrate’s Court on witchcraft charges.

The prosecution’s case was that the accused held a victim in captive by witchcraft for the last four years.

The Accused persons had confessed to taking away the spirit of the victim and giving it to a co-defendant.

This codefendant, in his testimony corroborated this confession by stating he refused to give the spirit back because he had received it as a payment for a debt the other codefendant owed him.

Practicing witchcraft or possession of juju is a crime under Section 216 Penal Code Law of Bauchi State.

The following authorities are united on this position:

Arome Abu is the Managing Partner of Abu & Olaniyan Partners.

CAVEAT: Note that this information is provided for general enlightenment purposes and is not intended to be any form of legal advice.