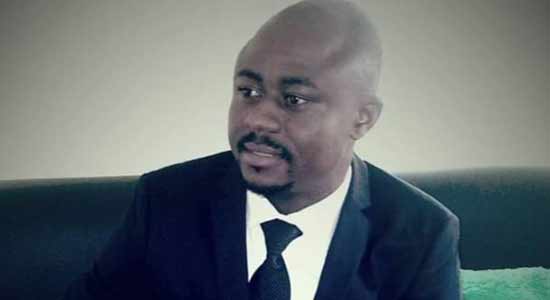 A Rivers State based lawyer, Nathan Akatakpo, has been assassinated by gunmen at Ahouda, Rivers State on Monday 21st November, 2022.

TheNigeriaLawyer, also learnt that the deceased’s client whom he was representing in a case was also murdered a day earlier, indicating that he was probably killed for defending the rights of his client in court.

Commenting on the horrifying incident, the Immediate past NBA, 1st Vice President, John Aikpokpo-Martins Esq lamented the plight of lawyers in defending their clients.

He noted that the deceased lawyer who he referred to as a gentle man, was probably killed in defending the rights of his client in court.

Reacting on the silence of news platforms about the incident, John Aikpokpo-Martins Esq stated “It is so sad and I am very shocked that this very vile assassination was not reported in any news outlet….so, it is so normal to kill a lawyer for defending others!”

He established further that the incident must not be allowed to go unpunished, stating that it was scandalous and daring.

“This matter must not be allowed to go the way of other attacks on lawyers, because the clue to those probably behind the murder is very obvious. It is scandalous and very daring that a group of persons can plot to kill a lawyer not minding the inference that can be drawn from the killing of his client a day earlier”.

Furthermore, speaking to the general public, he established that lawyer of their opponent is not their problem, as he is only an advocate and intercessor just like their own lawyer.