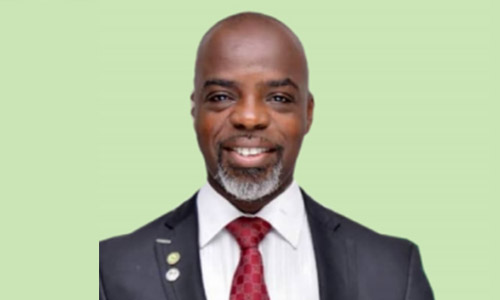 Chief JK Gadzama has congratulated the former Chairman of the Nigerian Bar Association, Warri Branch (2014 – 2016), Mr. John Aikpokpo-Martins on his victory at the just-concluded NBA Elections for National Officers.

Aikpokpo-Martins had beat his co-contestants: Siyonbola Adetutu, Bayo Akinlade and three others to emerge as the 1st Vice-President-elect during the polls

In a congratulatory letter personally signed by him, the erudite legal luminary said irrespective of the flaws of the election process, it cannot be denied that Aikpokpo-Martins conducted a spirited campaign, and he expects that Aikpokpo-Martins will retain that passion as Vice-President-elect of the NBA.

Gadzama went ahead to wish Aikpokpo-Martins and the rest of the new executives a successful tenure.