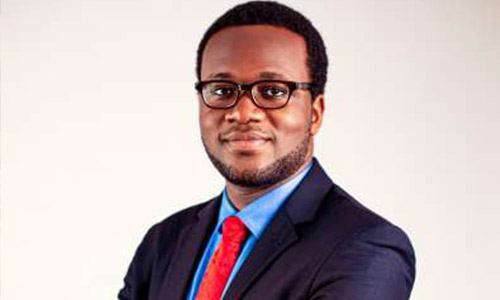 The Companies and Allied Matter Act (CAMA) 2020 was praised for several of its business-friendly provisions. Among which was the provision that companies could be incorporated with a single shareholder and single director.

Previously, companies were required to have a minimum of two shareholders, this resulted in a practice where some entities had nominee shareholders with one share.

With the new CAMA, it was generally thought that companies could now have a single shareholder, hence companies with such nominee arrangements could become single-shareholder companies by transferring the share(s) held by the nominee shareholder to the majority shareholder.

However, this is not exactly the case.

2) This means that companies that incorporated before CAMA 2020, with two or more shareholders cannot reduce their shareholders to one.

3) Also, companies that incorporate under the new CAMA with more than one shareholder cannot reduce their shareholder to one.

A company may be wound up by the court if—
(c) the number of members is reduced below two in the case of companies with more than one shareholder;

This provision is really shocking, as we thought the general SPIRIT of the new CAMA was to allow Companies to have a single shareholder.

We suspect that Section 571 (c) is a “bad copy and paste” of Section 408 (c) of the repealed CAMA and a drafting error/oversight.

Our respite rests in the review of CAMA to amend section 571(C). Until then, we are stuck with the status quo.

[1] Nwachukwu is a Legal Practitioner, can be reached at nwachukwujo@gmail.com