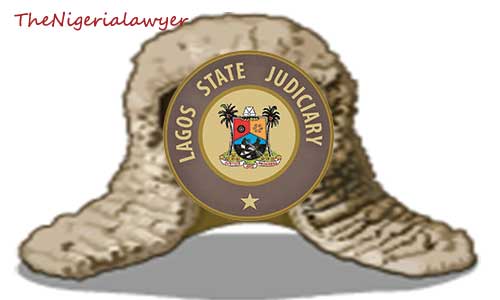 Lagos State Judicial Service Commission has announced vacancy for call of expression of interest for appointment as judge of the High Court.

Suitable persons interested in being appointed as judges of the high court of Lagos State are to express such interest in writing.

In a statement dated 20th September, 2019 with the Ref.: Appt.Judges/2019/Vol.1/1, Signed by the Chief Judge and Chairman of Lagos State Judicial Service Commission, sighted by TheNigerialawyer.

According to the notice with the title: Call For Expression Of Interest In Re: Appointment To The High Court Bench Of Lagos State, such expression of interest should be accompanied by 8 (eight) copies each of Curriculum Vitae and Credentials within fourteen (21) days of the date hereof.

Expression of interest should be submitted to: