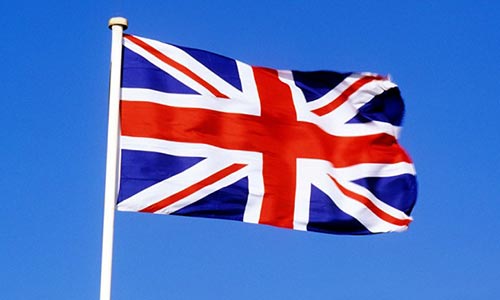 Two hundred children who arrived in the United Kingdom seeking asylum without their parents in the last 18 months are missing, Immigration Minister Robert Jenrick said on Tuesday.

Thirteen of them are under 16 and one is a girl, he told parliament, adding that they were mostly Albanians.

The Observer newspaper on Sunday said young asylum-seekers were being “kidnapped” by criminal gangs outside their hotel in Brighton in southern England.

“Children are literally being picked up from outside the building, disappearing and not being found. They’re being taken from the street by traffickers,” a source working for government contractor Mitie told the newspaper.

But Conservative MP Tim Loughton told parliament that “there have not been any reports to Sussex police” about children being abducted.

However, Jenrick acknowledged that since July 2021, there have been “440 missing occurrences”, where asylum seekers did not return to their hotels, where they are staying voluntarily.

Jenrick said there was “a significant security presence at the hotel” along with nurses and social workers.

“Those security guards are there to protect the staff and the minors and to raise any suspicious activity immediately with the local police,” he added.

Eighty-eight per cent of the missing incidents involve Albanian nationals.

“When any child goes missing, a multi-agency missing person protocol is mobilised alongside the police and relevant local authority,” Jenrick said.

“Many of those who have gone missing are subsequently traced,” he said.

More than 200,000 missing incidents are recorded in children’s care facilities across England and Wales each year, according to government figures. AFP