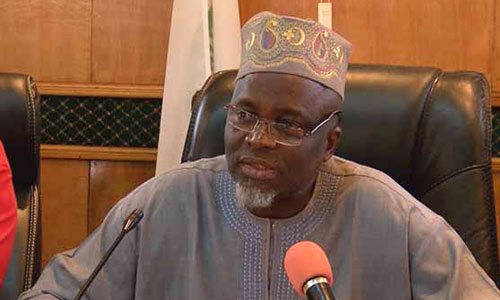 THE Joint Admissions and Matriculation Board has absolved self of blame over a statement credited to the Kaduna State Governor, Nasir El-Rufai, accusing the board of lowering the standard of admissions to tertiary institutions in the northern part of the country.

El-Rufai had, in an interview with Arise Television, accused the examination body of repeatedly lowering the cut-off marks for admissions into tertiary institutions for northern candidates.

The governor had said the situation led to poor educational development in the region.

But JAMB, in its weekly bulletin obtained by our correspondent on Wednesday, said critics, including the governor, were misconstruing admission policy.

The board said, “One of such critics is the highly respected Governor of Kaduna State who incidentally is an ardent supporter of quality education and by extension, the board.

“The fact is that it is the proprietor of each institution in Nigeria that determines the criteria for admission into their respective institutions subject to the law, policies of government and international treaties to which Nigeria subscribes.

“Moreover, educationally-less developed states are neither determined by JAMB nor limited to the states in the northern part of Nigeria. No admission policy in Nigeria lowers the international stipulated tertiary education admission criteria for candidates from any part of Nigeria.

“It is also a known fact that federal character principles are rightly enshrined in the Nigerian Constitution and until such are abrogated, they remained the correct position of the law.”