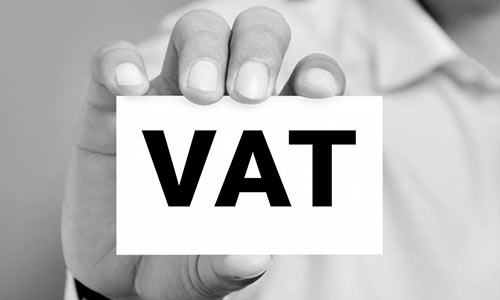 The National Bureau of Statistics (NBS) published the figures in Abuja on Saturday in its Sectoral Distribution of VAT for Q1 2021.

It added that the balance of N99.88 billion was generated as Nigeria Customs Service-import VAT.

According to NBS, mining is closely followed by pioneering and textile with N77.01 million, and garment industry with N289.41 million.”

The bureau said that the data was provided by the Federal Inland Revenue Service and verified and validated by NBS.