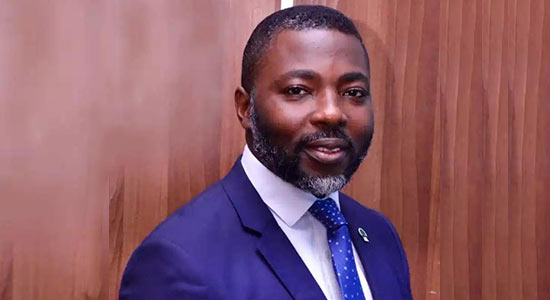 On the 21st of April, 2021, the President of the Institute of Chartered Mediators and Conciliators (ICMC) delivered a goodwill message, on behalf of the Institute, during the Signing Ceremony of the Memorandum of Understanding (MoU) between the Guangzhou Arbitration Commission (GAC), Swiss Chinese Lawyers Association (SCLA), and the Geneva International Dispute Institute (GIDI).

Dr. Agada Elachi congratulated all parties on the signing of the Memorandum of Understanding and applauded them for their willingness to partner in the promotion of Alternative Dispute Resolution (ADR) processes in the effective resolution of cross-border disputes.

The ICMC President stated that he appreciates the increased economic relations and collaborations between Nigeria and China over the years, and while the Nigeria-China Bilateral Investment Treaty provides for Arbitration as the mechanism to be used to resolve disputes arising out of such engagements, the time has come to mainstream Mediation in the resolution of such disputes.

The dispute resolution landscape is constantly evolving, and looking back on the ICMC 2020 African Mediation Conference which held in December 2020, themed “Transnational Commercial Mediation: Leveraging Options and Intersections in Africa”, it has been established that in light of recent developments in Mediation, such as the Singapore Convention on enforcement of settlement agreements reached via Mediation and, the development of the ICSID Mediation Rules as it relates to Investor-State Disputes, Mediation should also be considered as a viable means for resolving international commercial disputes.

For more information about the Institute of Chartered Mediators and Conciliators (ICMC), please visit www.icmcng.org.