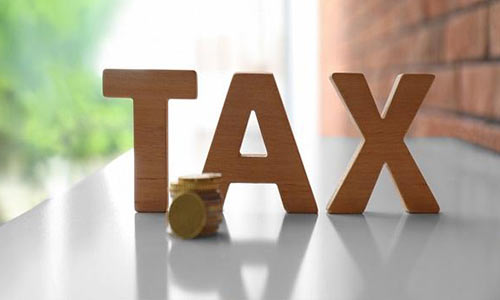 A tax Appeal Tribunal sitting in Kaduna and with jurisdiction over the North West Zone, comprising the seven states of Kaduna, Kano, Kebbi, Katsina, Zamfara, Sokoto and Jigawa, with Umar Mohammed Adamu as Chairman, has in the last eight months since the commencement of sitting resolved tax disputes amounting to over N10billion.

With the payment of N129,335,033.02K, made by Hadejia Jamaare River Basin Development Authority, to Kano State Internal Revenue Service, on July 17, 2019, that brought the figure to over N10 billion, recovered via the various suits filed by either Taxpayers, or various revenue generation agencies, within the North West Zone.

On Wednesday July 17, 2019, the Tribunal was able to resolve the long-standing dispute between the Kaduna State Internal Revenue Service and Ahmadu Bello University Zaria. The Tax dispute filed in 2014, seemed to have defiled all attempts to settle same, until hearing of the dispute commenced before the Panel.

On July 17, 2019, when the Panel was to commence the hearing of the defence of the Respondents (ABU), Francis Kozah, the lead Counsel for the Kaduna State Internal Revenue Service, informed the Tribunal that parties had reached an amicable settlement of the long standing dispute, with the payment received from ABU, of the sum of N4,709,751,647.33K, being the principal tax liability, less penalty and interest, that was waived in the interest of the settlement.

Whilst tendering the receipt of payment before the Panel, he commended the Panel not just for the acceleration of proceedings, but for also giving the Parties, robust opportunity and time to reach settlement. The matter was subsequently discontinued by the mutual consent of both Parties.

In like manner, the tax dispute between, Kaduna State Internal Revenue Service and Kaduna Polytechnic also enjoyed the same amicable settlement, as Counsel to the Appellant also tendered before the Tribunal a payment receipt of the sum of N2,623,560,656.40K being final payment of the disputed taxes, less penalty and interest, waived in the interest of an amicable settlement.