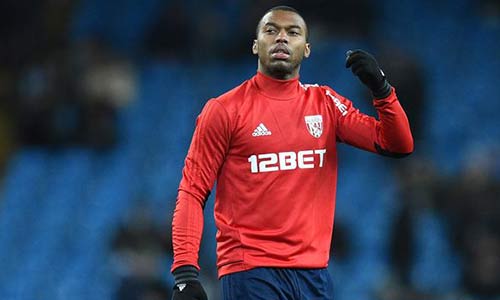 Former Liverpool striker Daniel Sturridge has been banned from playing football for two weeks and fined £75,000 after being found guilty of breaching betting rules.

Sturridge, 29, was given a six-week ban, four of which were suspended, and is free to play again on 31 July.

The Football Association says it will appeal against the dismissal by an independent regulatory commission of various charges alleging he passed on inside information over a potential transfer in January 2018.

Liverpool announced in June that Sturridge – who scored eight times in 26 appearances for England – would be leaving the club this summer at the end of his contract.

The commission found two of 11 charges against him were proved – that the former Manchester City and Chelsea forward had instructed his brother Leon to bet on a possible move to Spanish side Sevilla FC, and that he had given him inside information.

In a statement, the FA said it “respectfully disagrees with the regulatory commission’s findings and will be appealing against the charges which were dismissed and the sanction which was imposed”.

Earlier this month, the striker made headlines when offering a £30,000 reward for the return of his missing dog Lucci.

Sturridge said he was “absolutely delighted” after the return of the Pomeranian, which disappeared during a break-in at his house in Los Angeles.