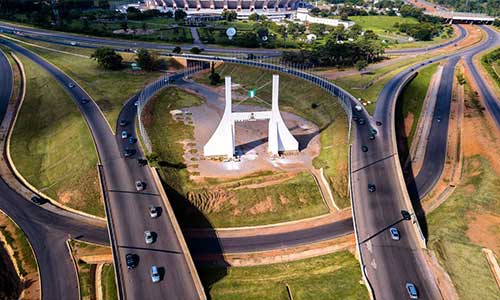 The Federal Capital Territory (FCT) has attributed the spate of insecurity around FCT schools to politicians who wanted to abduct students and teachers for mischief and political scores.

The Secretary, FCT Education Secretariat, Hon. Sani El-Katuzu, made the assertion yesterday at the Government Girls Secondary School, Kuje when he led the secretariat’s management team to monitor schools’ resumption and level of compliance with COVID-19 preventive protocols in the territory.

He said political nay sayers would make a lot of efforts to perpetrate the vices as this year is the preparatory year to the 2023 election.

“I have seen a lot of security interventions in the schools. I intend to discuss with the Honourable Minister on how to intensify security around our schools, to take care of our students and the rest.

“I have observed that some of the security issues raised around schools are not security issues but political. There are some people who want to abduct students and teachers just to make political points and create mischief,” El-Katuzu said.

He assured the FCT administration would not tolerate such practice saying it will go to any extent to put everything in place for the safety of the schools.

He also reiterated the authority’s zero tolerance against harassment, bullying, cultism and other social vices in schools. He vowed any student or teacher implicated will be dismissed.

“We operate an administration that has zero tolerance for bullying, cultism and harassment of students in our schools.

“If you listened to me while addressing student, I gave them a message to pass to the rest of them who were not present that any students we catch bullying will be sent out of school,“ El-Katuzu said.

He expressed satisfaction with the level of compliance to the COVID-19 protocols by some of the schools visited, particularly with the use of face mask.

“The schools are just resuming, I can understand with some of the students but in some schools the rate of resumption is disappointing, honestly.

“Like the School of Children with Special Needs. I expected to see a lot of students around, however, it is normal you don’t expect all students to be in the school on the day of resumption,’’ he said.