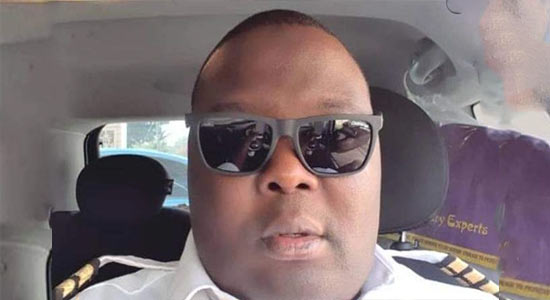 Two suspects have been arrested in connection with the killing of Abdulkareem Na‎’Allah, the 36-year-old son of Senator Bala Ibn Na’Allah.

According to sources, the suspects were arrested a few days ago.

On August 29, 2021, the late Abdulkareem, eldest son of the Senator, was found death at his room in Malali GRA, Kaduna residence.

Details of the arrest are sketchy but the suspects are said to be in their early 20s.

It was also gathered that the victim’s vehicle was recovered around Niger borders.

Confirming the arrest, the police command spokesman ASP Jalige Mohammed said one of the suspects is currently at large.

“Yes we have two suspected killers of Abdulkareem Na’Allah in our custody. One other is at large,” he simply said.

The father of the deceased is the senator representing Kebbi South Senatorial District.