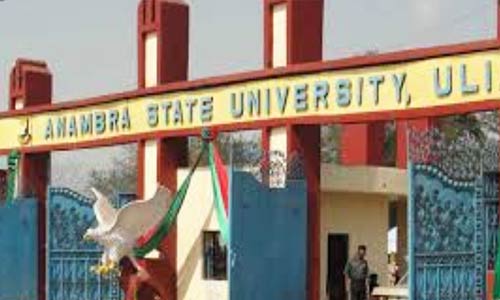 Members of the non-teaching staff of the Chukwuemeka Odumegwu Ojukwu University, Igbariam, Anambra State, have threatened to embark on a strike over unpaid salaries.

The workers, acting under the aegis of the Joint Action Committee of Trade Unions, claimed that the management of the university owed them over N4.6bn in salary arrears.

As a result, they have given the management up to Wednesday, August 14, to meet their demands or face an industrial action.

It read in part, “As we prepare to close down the university, the staff unions in the university have pleaded, dialogued and signed various agreements/MOUs with the Governing Council.

“We have also brought all our demands to the university management and Governing Council.

“Recall that in our usual way of understanding the financial predicaments of the university, we shelved our intended strike, which was earlier scheduled for May 15, 2019.

“This was to pave the way for proper negotiations with the university authorities but nothing has come out from those negotiations as our conditions of service keep worsening.

They also called for the review of the law establishing the university to reflect current realities on ground, just as they demanded for the full implementation of the 2009 FGN/University Staff Unions Agreement with effect from April, 2019.