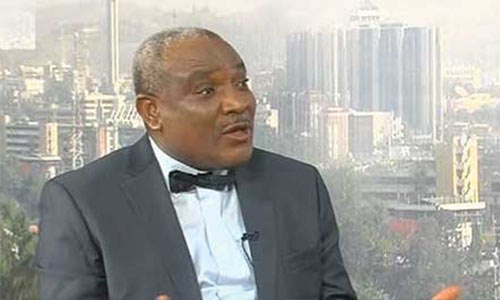 Four policemen attached to the Special Presidential Investigation Panel on Recovery of Public Property (SPIP) allegedly stole $30,000 from the residence of an official of the Petroleum Equalization Fund (PEF) during a search.

The police officers allegedly carted away the money and jewellery from the residence of Hajiya Aisha Usman, PEF’s General Manager, Operations, under the guise of investigations of accusations that she said she was not yet informed about.

She said when the officers wrote the list of the items they took, they refused to include the $30,000 they took away from the house.

She said this while reacting to the chairman of SPIP, Okoi Obono-Obla allegations at a press conference recently that the panel has uncovered over N3bn in several accounts belonging to her and Dr Goody Nnadi, the General Manager, Corporate Services.

She said she was invited by the panel but never told of any petition, charges or allegations against her despite going to the office several times.

On claims that she has accounts with a total inflow of N1.4bn, she said the inflow covers a period of almost 10 years, adding that the panel is harassing the agency on its refusal to oblige to Obono-Obla’s series of requests from the PEF.

In his reaction, Obono-Obla said all the allegations by the PEF official were ‘red herring’ meant to divert attention from the corruption case against her.

“You should ask her where she got $30,000 as a civil servant. Is that not an indication that she is corrupt? No professional police officer will do that (steal from a suspect),” he said.