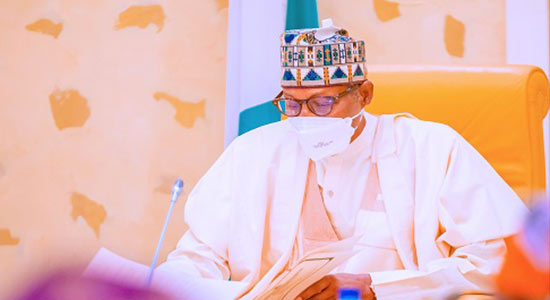 Thirty-four states are yet to commence the implementation of the 65-year retirement and 40-year condition of service benefits, three months after it was signed into law by President Muhammadu Buhari.

Only teachers in Zamfara, Osun, the Federal Capital Territory and in Adamawa have started benefiting.

The Federal Government, during the 2020 World Teachers Day, announced new welfare packages for teachers, including the introduction of new retirement age and a new salary scale, among others.

The government extended teachers’ retirement age to 65 and their duration of service from 35 to 40 years.

The President promised to extend the packages to student teachers in universities and federal colleges of education.

Former Minister of State for Education, Emeka Nwajiuba, last December said teachers would begin to enjoy a new salary scale by the end of January 2022.

The Federal Government commenced implementation of the policy by asking teachers in unity schools who had attained the 60-year retirement age to stay on for another five years.

This was confirmed by the Registrar of the Teachers Registration Council of Nigeria, Prof Josiah Ajiboye.

National President of the Nigeria Union of Teachers, Audu Amba, said the compliance delay may be connected with the non-gazetting and release of an official White Paper by the Head of the Civil Service of the Federation to that effect.

Amba said the union was pursuing the gazetting of the law to give it force.

He said unless the law was gazetted and a white paper was released to that effect to all heads of service of the 36 states and the FCT, the implementation may not be comprehensive.

The NUT President said: “Most of the states that have gone ahead to pronounce implementation did that based on the pronouncement of Mr president.

“But what the NUT is working hard to make it a general law that will affect every state of the federation is the gazetting.

“Once things like this are approved, we need to seek for the gazette so that it becomes a law that is implementable to all the states of the federation, not every state picking it on their own willingly.

“Once it is gazetted, the white paper will be issued. That is the level that we are at as a union.

“We are working to make sure that it is being gazetted. Once it is gazetted, it will be a mandatory thing for all states to key in.

“But now, as it is, states are just doing it based on the approval that was done by Mr president. At some point, some states said there is no white paper in that regard. We want to do it more officially.”