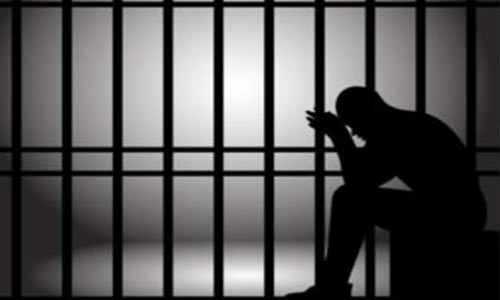 Kemisola Oguniyi, the teenage ENDSARS protesters, who gave birth to a baby last week, is yet to be granted bail.

Kemisola was two-month pregnant when she was remanded in prison custody alongside three others for allegedly burning some buildings during the ENDSARS protest.

Her bail was stalled Monday at an Akure High Court when Justice Omolara Adejumo said she was unaware of the bail application by the Counsel to the defendant, Tope Temokun.

Tomekun however said the bail application would be taken Tuesday even though he was assured that Kemisola would be released today.

He said: “That is not to say that we should allow the naming ceremony to take place in prison. And we are fighting against that seriously.

“We were fighting that Kemisola should not deliver in prison but she eventually delivered in prison. So if we say we don’t want the naming ceremony in the prison custody, it is still part of the agitation to get her released”.

Ondo Attorney General and Commissioner for Justice, Sir Charles Titiloye, said the court had to follow the procedure for the bail application for the defendant to be heard.

Titiloye had earlier said Kemisola was silent about her pregnancy before she was remanded to prison custody.

He said: “There are procedures for all court matters. It was a court order that put the person in the custody and the court order has to be followed in securing her bail. So Tuesday is not too late. We have to follow the court procedure.”