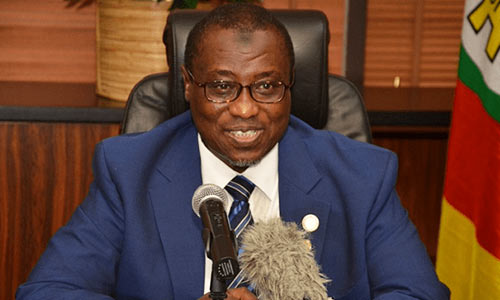 The Nigerian National Petroleum Corporation (NNPC) has refuted claims that it has sacked some of its staff.

NNPC explained that the recent staff deployment in the corporation was normal replacement and backfill exercise to bridge the gap occasioned by the impending retirement of some management staff, among others.

The Group General Manager, Group Public Affairs Division, Mr. Ndu Ughamadu, in a release in Abuja Monday, explained that the exercise involved statutory retirement of 11 of its senior management staff as well as redeployment of 19 others, saying such replacements were always effected before the final exit of the concerned staff.

Ughamadu stated that in all, 30 senior members of staff were affected by both the statutory retirements and redeployment.

The NNPC spokesman said it was usual for the corporation to obtain necessary approvals on replacements of retiring staff ahead of schedule, adding that this was the case with the recent exercise that took effect as at when the retiring staff depart at various times within the period.

Ughamadu stated that the exercise was effected to ensure uninterrupted operations of the corporation in achieving its mandate, adding that extant corporate guidelines were strictly followed in the process.

He advised members of the public to disregard the insinuation that some staff of the corporation were relieved of their duties, saying the deployments were expected and aimed at sustaining the system.

The NNPC spokesperson urged the staff of the corporation not to be distracted with the report.