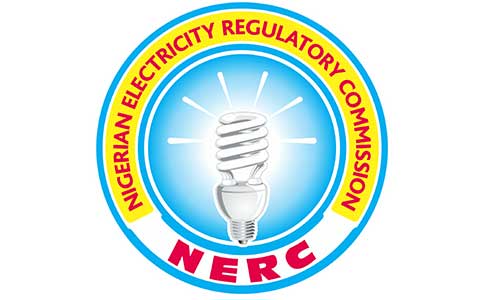 In an Order No. 169 issued on Tuesday, NERC said AEDC’s negligence in not keeping its network safe caused the death of the boy.

It directed AEDC to pay N50 million to the family of late Master Jibril as compensation to his family at a formal presentation scheduled for 28 May 2019.

“AEDC shall pay a fine in the sum of NGN250 million to the Commission for all infractions/violations identified in this order. This fine shall be due and payable by 20 May 2019,” the order said.

Explaining the process of the fine, the Commission said AEDC failed to send a preliminary report within 72 hours of the accident.

The Commission said it later conducted a random investigation of AEDC’s facilities in Abuja where it identified other acts of non-compliance.

The response showed that the incident occurred on 11 April 2019 when the child separated from her elder sister was later found dead in the said distribution substation.

AEDC admitted that the fence wiring of the substation had a gate with padlock but that the key was kept with the community people because they insisted on keeping it.

NERC said about 12 incidents occurred in AEDC network between 2018 to 2019 resulting in various deaths and accidents.

Hence it directed AEDC to conduct a detailed safety audit of its network and submit it within 90 days.

AEDC was yet to respond as at the time of filing this report.

The spokesman, Mr Oyebode Fadipe promised to send the firm’s reaction but did not do so as at the time of filing the report.