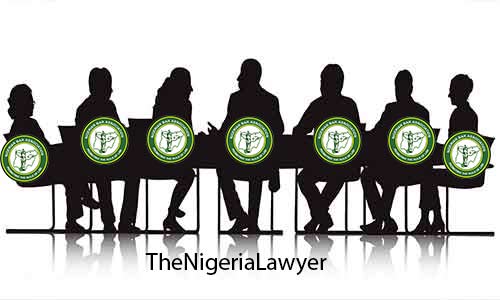 The Nigerian legal community recently witnessed a spate of conflicting orders that were obtained and granted from various courts across the country in political cases, which created ripples all over the nation.

Before setting up the Committee, Mr. Akpata issued a statement condemning the “unfortunate and recurring trend of contradictory Court decisions and orders especially amongst courts of coordinate jurisdiction typically arising from ex-parte applications and almost always in political matters”.

The three-man committee was mandated to make enquiries and provide the NBA President with a preliminary report on what transpired in the specific cases referred to in the statement and, if and where our members were involved in a manner amounting to misconduct, to  make recommendations for further action by the NBA.

The specific cases referred to in the NBA President’s statement were those relating to the National Chairmanship crisis of the Peoples Democratic Party (PDP) and those relating to the nomination of candidates by the All Progressives Grand Alliance (APGA) for the last gubernatorial elections in Anambra State.

The Committee has carried out the assignment to the best of its ability and has sent its findings and recommendations to the NBA President for further action.