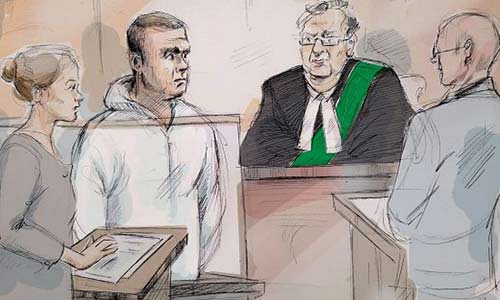 Chief Ademola Odunade, the President of a Mapo Customary Court in Ibadan, on Friday dissolved a three-year-old marriage between a businessman, Sherif Adesola and wife, Damilola, over alleged poisoning and adultery.

Odunade held that the relationship between Sherif and Damilola had been irreparably damaged.

He awarded custody of the two-year-old child to Damilola and ordered Sherif to pay a monthly allowance of N5,000 for the child’s upkeep.

Earlier, Sherif prayed the court for a divorce.

”I want the divorce because I escaped death when Damilola poisoned my food.

”I caught her red-handed putting the poison in the food she wanted to serve me. When I reported the incident to her parents, nothing was done about it.

”Damilola also embarrasses and insults me in public. She also fights me and tears my clothes.

”I don’t want Damilola to kill me, please separate us,” Sherif begged.

The respondent who consented to the divorce denied some of the allegations.

Damilola, who is a hairdresser, accused Sherif of being a womaniser.

She alleged that he had an affair with a friend of hers and impregnated her. (NAN)