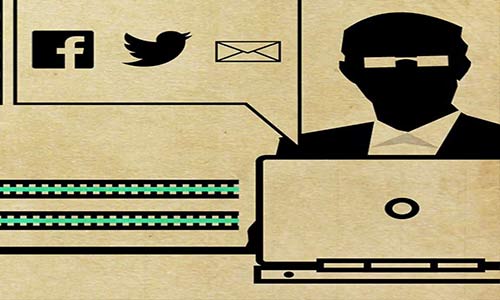 When the European Union commenced enforcement of its General Data Protection Regulation (GDPR) sometime in May 2018, the rest of the World welcomed it, not only as a breath of fresh air but also as a signification of the Council of Europe’s willpower to give its residents/citizens’ data-privacy protection, the reinvigorated consideration they have yearned for, over the years.