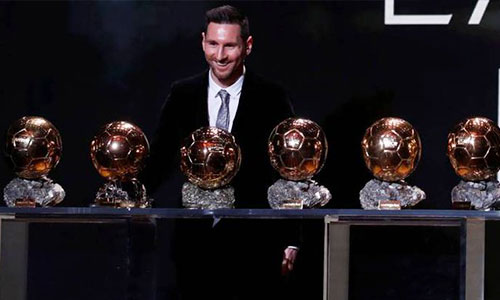 After a remarkable 2019 that already saw him win FIFA’s ‘The Best’ award, the Argentine has become the first player to win France Football’s annual prize for the sixth time. 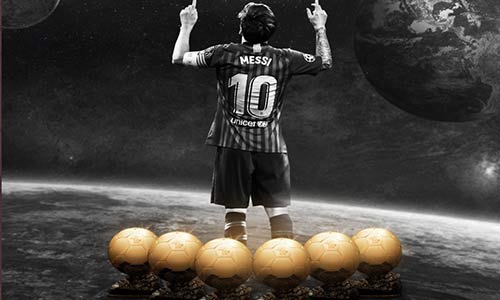 10 years after winning his first and a day after scoring a magnificent winner against Atletico Madrid to go top of La Liga, Barcelona and Argentina star Lionel Messi won his sixth Ballon d’Or at Theatre du Chatelet in Paris on Monday. As a result, he now surpasses Cristiano Ronaldo to become all-time winner of the coveted award.

From a team perspective, it was a rollercoaster 2018/2019 for Messi as the Argentine failed to win the Champions League and Copa American, but he did win the league and was top scorer both in Spain and Europe – his sixth Golden Shoe with 36 goals. In total, La Pulga tallied 51 goals in 50 matches in all competitions last season. He also passed the 600 goal mark with Barça.