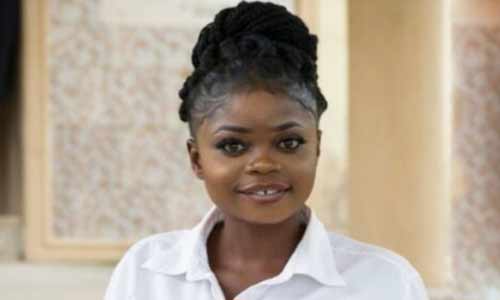 Miss Motunrayo Rafiu, the law school student who was kidnapped along Kabba-Obajana road last week Tuesday has been released by their abductors.

Rafiu was released alongside four others who were also abducted on Kabba – Obajana road last Tuesday.

According to Tribune they were released on Saturday after some undisclosed amount of money was paid as ransom.

Mr Ayo Meseko who was kidnapped along with four others on Kabba-Obajana road on their way to Lokoja spent five days in the custody of his abductors before his eventual release.

Confirming the report, Hon Duro Meseko, a former member of the House of Representatives expressed his appreciation to God for making it possible for his younger brother to return alive.

Hon. Meseko while narrating efforts made to get the brother released, called on the security agencies in the state to ensure more of their presence in areas identified to be flashpoints where these criminals carry out their nefarious activities.

According to him, before Osokosoko to Obajana axis of Kabba-Lokoja road needs more of Nigeria Police and military checkpoints to put an end to incessant cases of armed robbery and kidnapping.

Meanwhile, the Kogi State House of Assembly Service Commission, Chairman of the Commission, Alhaji Andas Abdulmalik, felicitated with the commission’s permanent member, Hon. Duro Meseko, on the release of his younger brother, Ayo from the hands of his kidnappers.

When contacted, the Kogi State Police Command Public Relation Officer, DSP William Aya, said his office is yet to get any information from Kabba Police Division on their release.