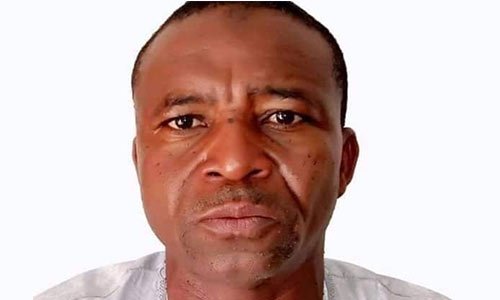 The University of Maiduguri has reacted to ‘reports and commentaries’ that Dr Yakubu Nura, a lecturer in the institution’s Department of Physics won the ‘World Physics Competition.’

The university management said the reported award has now become a subject of controversy capable of dragging the name of the institution into ridicule and disrepute.

In a statement sent to Sahara Reporters not, TheNigerialawyer by the institution’s Director of Radio and Public Relations, Prof Danjuma Gambo, the university said, “For the avoidance of doubt, neither Dr Nura nor the organisation that reportedly gave him the said award has officially contacted the university management with credible information on the matter.”

Recall that Dr Nura was reported on Friday to have won a “world physics championship” award.

The 51-year-old mid-level cadre lecturer was said to have been crowned the “Father of modern Einstein’s Planetary Equation studies in Physics”.

Danjuma however, said; “The university will do the needful whenever it receives official, verifiable information from impeccable sources in order to put the matter into proper perspective.”