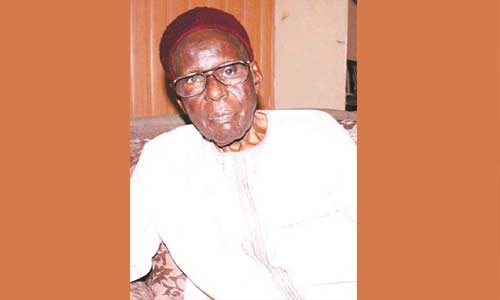 A family source disclosed that the late jurist died at his residence in Kano after a protracted illness.

It would be recalled that Justice Wali was a pioneer legal practitioner in the north.

Justice Wali was also the first judge from the Shariah Court of Appeal to rise through the rank to become a Justice of the Supreme Court of Nigeria.

The family source also disclosed that the deceased would be buried Tuesday afternoon according to Islamic rites.