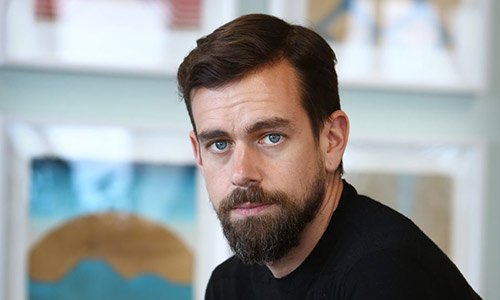 Former Twitter CEO Jack Dorsey announced on Wednesday he was launching the Bitcoin Legal Defense Fund to protect embattled Bitcoin developers from lawsuits and threats that imperil their ability to develop new projects on the Bitcoin network.

Pointing to a wave of “multi-front litigation” that harms Bitcoin development, the Fund promised to extend legal support to anyone forced to yield to protracted legal fights over their work on Bitcoin.

“The Bitcoin Legal Defense Fund is a nonprofit entity that aims to minimize legal headaches that discourage software developers from actively developing Bitcoin and related projects such as the Lightning Network, Bitcoin privacy protocols, and the like,” Dorsey wrote in an email on the Bitcoin developer’s listserv.

The Fund is not seeking outside funding and will maintain volunteer and part-time lawyers. Its board includes Chaincode Labs founder Alex Morcos and academic Martin White.

Dorsey is a noted Bitcoin maximalist who has proclaimed that Bitcoin is the most important work of his lifetime. The Twitter co-founder predicts that Bitcoin will become the internet’s native currency and will soon supplant fiat currency like the U.S. dollar. Under his helm, Square (now known as Block) launched two Bitcoin units, and is now working on a decentralized exchange for Bitcoin trading.

Last February, Dorsey partnered with rapper Jay-Z to endow a $23 million fund to promote Bitcoin development in emerging markets in Africa and India.

“Whatever I can do, whatever my companies can do to make [Bitcoin] more accessible to everyone is how I’m going to spend the rest of my life,” Dorsey has previously said.

“I don’t think there is anything more enabling for people around the world,” Dorsey said about Bitcoin.