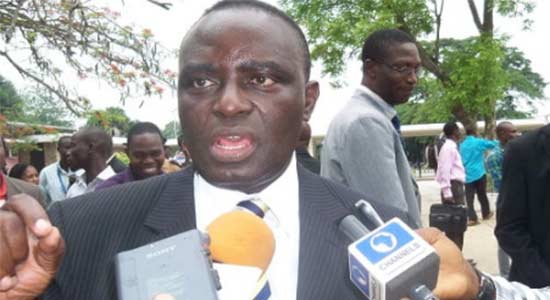 Former Executive Secretary of National Universities Commission (NUC) and Chairman of Governing Council of National Open University of Nigeria (NOUN), Prof Peter Okebukola, has described as shameful, that Nigeria is begging other countries for the supply of COVID-19 vaccines.

He said if there was massive investment in Nigeria’s healthcare system especially in research relating to healthcare delivery, the country would have been able to develop and produce home-grown vaccines against the virus.

He argued that even if the country would have needed vaccines from other countries, it would only be in small quantity to complement the locally produced vaccines rather than to rely solely on the imported vaccines for the populace.

Professor Okebukola gave this illustration at the weekend during a media dialogue on Pivotal Issues in Higher Education in Nigeria, organised on Zoom platform by a consortium of scholars from Nigeria and overseas who wrote a book in his honour to celebrate his 70th birthday anniversary.

Okebukola said Nigeria, as a country would have been buoyant economically, should political leaders channelled its resources towards its development, which would have translated to investment in research activities for the production of COVID-19 vaccines.

While thanking the organisers of the event and the co-authors of the book, and also the book reviewer, who is the immediate past Vice-Chancellor of University of Ibadan, Prof Olayinka Idowu, and so forth, Okebukola said even though he is now a retiree, he would continue to contribute meaningfully to the development of higher education in Nigeria and across Africa.

He, however, decried the manner by which many state-owned universities are creating satellite campuses all over the country.

He said the practice would not do Nigeria’s higher education any good because many of those schools according to him, are mere degrees mills interested only in making money and not in the production of quality manpower for the global economy.

He urged NUC as a regulatory agency to, as part of its oversight functions, clamp down on those satellite campuses before they do more havoc to Nigeria’s higher education system.

In his remarks, the book reviewer and immediate past VC of University of Ibadan, Prof Olayinka Idowu, said the over 700- page book, which was presented to the public earlier on Okebukola’s valedictory day late last year, touched all aspects of higher education that could help policymakers, school administrators, students, lecturers, university regulatory agencies, and other university workers to move the country’s higher education system to a greater height.

He said Okebukola had greatly impacted the education sector and humanity generally across Africa and that his contribution would continue to be relevant beyond this generation globally. 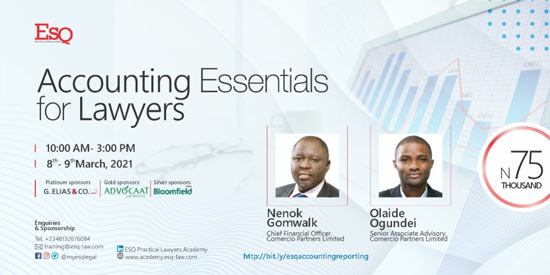