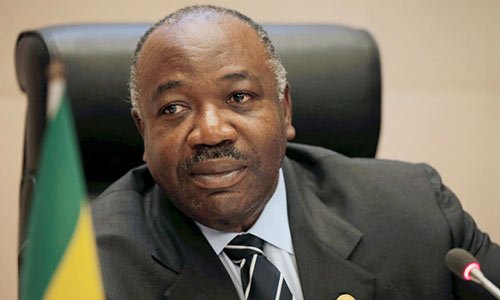 A Gabon court will shortly hear a petition for President Ali Bongo Ondimba to undergo medical tests to prove his fitness to govern after suffering a stroke last year, lawyers said Monday.

The case will be heard by the Court of Appeal in Libreville starting August 26, attorneys for both sides said.

Speculation about Bongo’s ability to rule the small oil-rich country has surged since he fell ill while in Saudi Arabia last October.

After being treated in Morocco, he returned home in March but since then has never made a live speech or spoken before the general public.

In March, 10 members of Gabon’s political opposition, civil society and trade union movement filed a suit requesting Bongo be assessed to see whether he was medically fit to continue in office.

A lower court dismissed the case in May, saying that only the two houses of parliament, or the Constitutional Court acting at the behest of the government, were empowered to determine whether the president was unfit.

But the Court of Appeal on Monday said it would hear an appeal by the plaintiffs and set a date for it.

Bongo, 60, succeeded his father Omar Bongo, who became head of state in 1967 and died in June 2009, leaving a legacy of corruption allegations.

Anges Kevin Nzigou, a lawyer who is one of the 10 plaintiffs, said Monday’s decision “is the start of something.”

“For once, (the judicial system) resisted the pressure… (refusing) a demand formulated by the president” for the petition to be tossed out, he charged.

Opposition figures have urged the public to turn out in large numbers on Saturday to witness an annual military parade to mark the country’s independence from France.

Bongo will as usual oversee the parade from a VIP stand, according to the government. If so, says the opposition, the public will be gauge Bongo’s state for themselves.