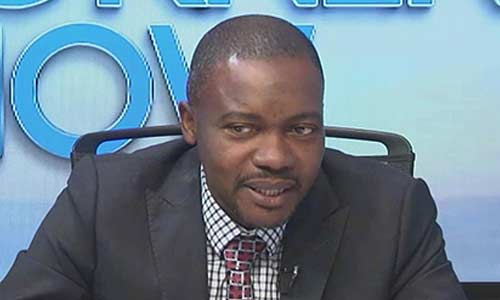 On February 8, the President of PETROAN, Billy Gillis-Harry announced an increase in the retail price of fuel from N160 to N178 per litre.

Mr. Esele, a former president of the Petroleum and Natural Gas Senior Staff Association of Nigeria (PENGASSAN), said that going by current dynamics in the oil sector, it had become clear that the downstream was not yet fully deregulated.

“I don’t think we are fully deregulated because I think the government is still paying subsidies.

“There is still subsidy payment being made somewhere and if you say it’s fully deregulated, if the landing cost is at N180 and you are selling at N160 or N168, who then is paying the difference?”

Mr. Esele, who spoke to NAN in Benin on Saturday, advised the government to embark on awareness campaigns to educate citizens, especially the ordinary man on the impact of the rising cost of crude oil prices.

“On the other side, the government also has to reach out to the people to let them know what it is doing to cushion the effects of fuel price increases.

“So if the prices are going up and the people have to go through some pains, the government also has to find a way to mitigate whatever pains the people are going through.

“That is the politics of deregulation.” (NAN)