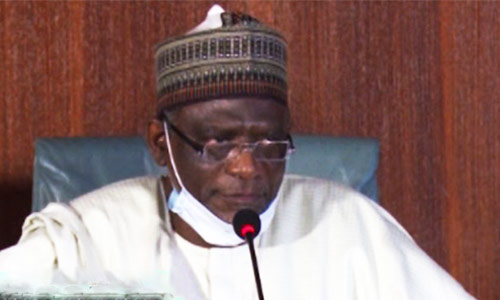 The Ministry of Education has said it is making moves to prevent abuse of visiting lectureship among lecturers in federal institutions in the country, The PUNCH report.

This was disclosed in the Ministerial Strategic Plan published by ministry, a copy of which was obtained by The PUNCH on Tuesday.

In 2017, there was debate in the House of Representatives over the role of visiting lecturers in the Nigerian educational system.

A member from Kaduna, Abass Tajudeen, had said he was concerned that the situation of visiting lectureship affects the quality of education being provided owing to the fact that lecturers usually abandon their duties in their places of primary employment and spread their services across other universities.

However, the policy obtained by The PUNCH, which the ministry said would be implemented by the National Universities Commission and management of universities, the government said “The objective is to prevent abuse in visiting lectureship and ensure that academic staff do not neglect their institutions of primary responsibilities.

“Implementation of the policy will restrict visiting to a maximum of two universities by any academic staff.”

The ministry also stated that it would spend N715m on the implementation in 2022, adding that the NUC would bear the cost.