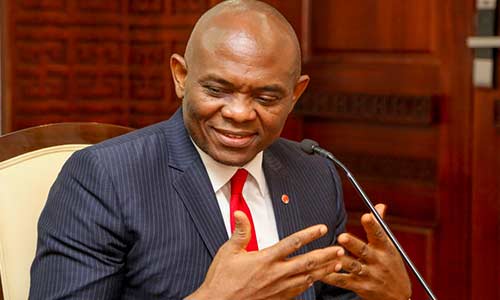 The Lagos lawyer while speaking on Channels TV programme said that “contrary to the general belief that former President closed his eyes to corruption, President Goodluck Jonathan did so much in the fight against corruption including the sack of three of his ministers for alleged graft.”

Falana added that Jonathan carried out the most positive loot recovery without making noise about it.

It should be noted that during the Jonathan’s tenure, the administration presented the Single Bank account for the country, saving billions.

Their electronic payroll payment system and the Bio-metric registration of federal personnel recognized 68,000 ghost workers and over 50,000 ghost pensioners.

The cashless economy was the cause that “Ghana-Must-Go” vanished in the National Assembly and around the corridors of his government.