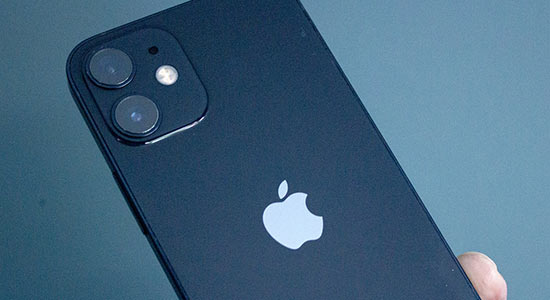 Epic Games CEO Tim Sweeney sought moral high ground on the first day of a trial against Apple, saying he sued the world’s most valuable company not to boost sales of his Fortnite game but to stand up for developers cheated out of commissions by the App Store.

Apple claims in court filings that Epic set up a public relations campaign last year to make Apple look like a “bad guy” to “revive flagging interest in Fortnite.”

Sweeney, the first witness to take the stand in federal court in Oakland, California, said the lawsuit accusing the App Store of behaving like a monopoly while taking as much as a 30% cut from developers had nothing to do with Fortnite usage. “The lawsuit is entirely about Apple’s practices,” Sweeney said when questioned by Epic’s attorney.

Later, the CEO held his ground when he was grilled on cross-examination about whether the lawsuit was intended to generate excitement around Fortnite.

Sweeney said he waited to sue Apple until last year because it took him time to realize the “negative impact” of App Store policies. “It got to the point when Apple was making more profit from a developer’s app in the App Store than the developer was making himself.”

Apple is facing a backlash from global regulators and some app developers who say its standard App Store fee of 30% and others policies are unfair and designed to benefit the iPhone maker’s own services. The fight with Epic blew up in August when the game maker told customers it would begin offering a discounted direct purchase plan for items in Fortnite, and Apple then removed the game app, cutting off access for more than a billion iPhone and iPad customers.

Epic’s 2020 revenue totaled $5.1 billion, Sweeney said. When asked by Epic’s attorney how important Apple’s iOS is to his company, he said it was “vital.”

U.S. District Judge Yvonne Gonzalez Rogers asked Sweeney if he knew Epic was violating its App Store contract when it released a “hotfix” update to open up its discounted direct-payment option in Fortnite. Epic knew its move was in direct violation of its contractual obligations with Apple, Sweeney said. He said he did so to “show the world exactly what the ramifications of Apple’s policies were.”

On cross examination, Apple’s attorney challenged Sweeney over why he isn’t complaining about other gaming platforms, including Sony Corp., that also charge 30% commissions.

Sweeney testified that he’s at odds with Apple’s practice of only giving users the option to make app purchases through its App Store and blocking them from downloading other app marketplaces on iOS mobile devices.