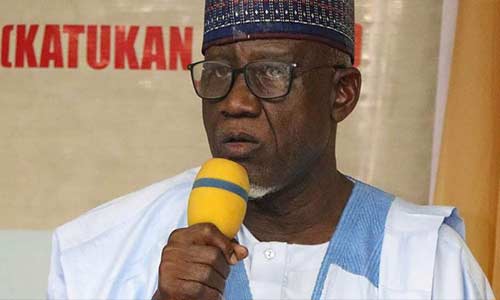 The Federal Government has put in place a Police Public Complaints Committee (PPCC) to ensure a permanent structure to nip civil unrest in the bud.

Minister of Police Affairs, Mohammed Dingyadi, while inaugurating the committee on Wednesday said the development is as a result of last year’s #EndSARS protests.

The Minister of Police Affairs is to chair the PPCC while the Police Inspectorate Department is to serve as secretary.

Dangyadi said the objective of the PPCC is to serve as an institution that has oversight on activities of police personnel viz-a-viz their interaction with the public.

Dangyadi said the committee is also expected to create a platform and special dedicated phone numbers through which the public can channel their complaints.