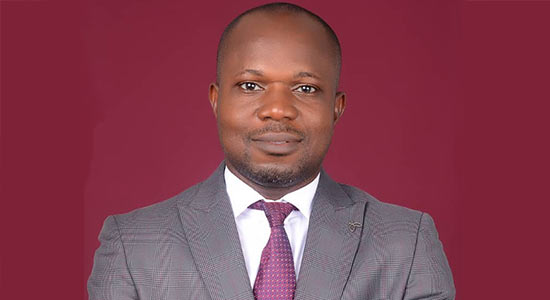 Immediate Past Assistant Secretary of the Nigerian Bar Association Ewenode O. William, Esq., says the protests by Nigerian Youths against Police and other Law Enforcement brutalities that eventually led to the wastage of precious souls of some of the future leaders of this Country at Lekki in October, 2020, cannot be easily forgotten.

Ewenode made this remark on Tuesday, following the report released by Lagos State EndSARS Panel.

The Judicial Panel of Inquiry and Restitution for Victims of Special Anti-Robbery Squad (SARS) related Abuses in the state on Monday submitted to the Governor, Sanwo-Olu two sets of reports – a consolidated report on police brutality cases and one on the Lekki incident investigation.

It would be recalled that several State Governments did set up Panels to proffer solutions going forward.

Ewenode who commended the Lagos State Judicial Panel of Inquiry and Restitution for Victims said the Panel was peculiar because of the peculiarities of the Lekki incident.

“There are therefore high expectations by members of the public of the Report of the Panel.

“Now that the Lagos State Panel has released the #Endsars Report to the Governor, I urge the Government to act timeously without further delay in implementing the recommendations if any, and let the healing process begin.”