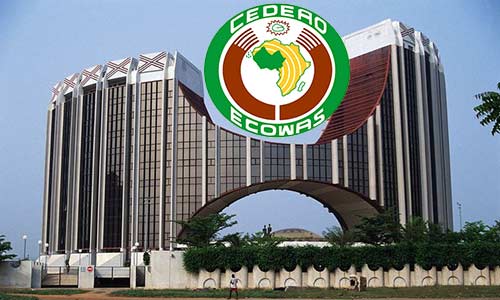 The ECOWAS Intergovernmental Action Group against Money Laundry has called on the Corporate Affairs Commission to integrate with law enforcement agencies for the full disclosure of beneficial ownership to enhance transparency and prevent money laundering in the country.

Melaye said, “In terms of beneficial ownership, it is important that the identities of those who own companies are known so that crime can be dealt with.

“The issue of independent, autonomous money launderers can be identified so that we can take the wealth from those who cannot explain the source of that wealth.

“While legal aspects can come forth, everyone should be able to provide evidence for his source of wealth. Now, with the autonomous money laundering laws, and the unexplained wealth order of the United Kingdom, you can be arrested when you have not committed anything if you cannot explain your source of income.”

In an interview with interview with journalists, Melaye said, “We have had the Panama papers and now the Pandora papers. Each person would receive a list of people in their countries, the law enforcement should engage them and find out the authenticity of those lists and if there is anyone who has broken any law, the person should pay for it.”

He said fronting was not only about stealing money and giving it to you but about creating an avenue for you to create wealth through pseudo monopoly which causes tax evasion among others.

Melaye said, “Illicit financial flow is the movement of funds from one jurisdiction to the other, funds that are not legitimately moving.

“The countries that receive that money, also because they are not money for investments but to hide the money from proceeds of crime, it distorts their macroeconomic indicators.”

On her part, the Chairman, AML/CFT CSO Forum, Efe Anaughe, the best the civil society organisation could do was advocacy and awareness at the grassroots because it was not a military arm and was not equipped to do any form of arrest.