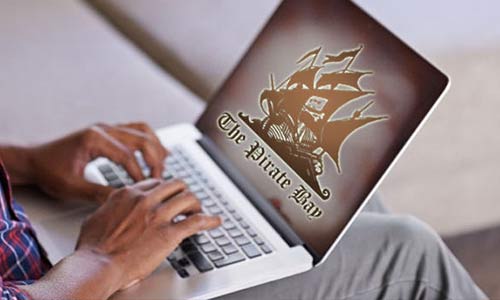 In Italy, Cloudflare is being held legally responsible for providing service to a number of pirate websites

This comes despite the fact that Cloudflare is not in the business of hosting content TorrentFreak writes – instead it offers internet security, content delivery network services, DDoS protection, and distributed domain name server services.

But a court in Rome has ruled in favor of the RTI broadcaster, which said Cloudflare was under obligation to act on copyright infringement notices if the company was aware of them.

RTI filed its complaint with the court to protect reality TV content it produces, arguing that pirate websites that use Cloudflare for security purposes infringed on its copyright.

RTI argued that the assertion Cloudflare can be classified as a hosting provider came from EU’s Electronic Commerce Directive 2000/31/EC, TorrentFreak said. Specifically, the court referred to the company’s “always online” feature that keeps a limited version of a site online if its server goes down.

Cloudflare’s defense was that it was not a hosting provider in any case, that the EU law did not apply to US companies, and that Italy didn’t have jurisdiction in the matter.

But the court rejected this and said Cloudflare would have to terminate accounts of the accused websites – and give RTI “the personal details of the site owners and their hosting companies.”

The company is yet to comment on the outcome of the case on TorrentFreak’s query.

The ruling differentiates between the role of ISPs and services like Cloudflare and has declared the latter liable for knowingly ignoring copyright infringement claims.

TorrentFreak gives a full list of the pirate websites affected by the ruling handed down in late June and notes that most of them are still online – even though with the RTI-produced content apparently removed.

The websites are still accessible despite the Rome court ordering Cloudflare to pay 1,000 Euro for every day the infringements went on. And there are two more similar lawsuits against filed by Italian media giant Mediaset Group companies.

In February, TorrentFreak said Cloudflare had suspended the account of file-sharing site RapidVideo – but the US company at the time denied allegations that piracy was the reason.