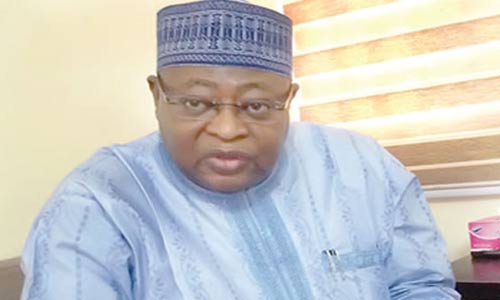 The High Court of Sokoto State has restrained the All Progressives Congress from going ahead with any plan to remove Inuwa Abdul-kadir as its 1st National Vice Chairman, North-West.

Our correspondent on Sunday sighted a copy of the enrolled order of the court showing that the Justice Dogon Daji made the order halting any action against the plaintiff on August 15.

The judge made the order following an ex parte application by Abdul-kadir’s lawyer, Mr. S.S. Auta on the same day.

The four respondents to the main suit who were restrained by the court’s order were the APC, its National Chairman, Adams Oshiomhole; the party’s Chairman in Sokoto State, Isa Achida; and the Publicity Secretary of the party in the state, Sambo Danchadi.

Abdul-kadir had filed his suit following moves by the party to remove him.

He had been at loggerheads with his party in the aftermath of the party’s primaries and the subsequent losses suffered by the party in the 2019 general elections in the state.