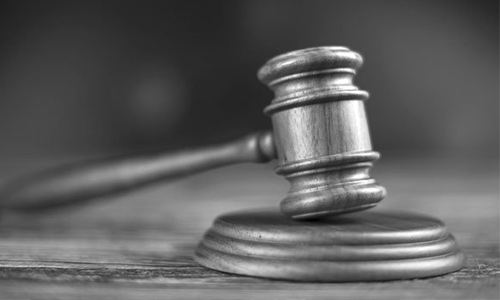 A former Executive Director of Aso Savings and Loans, Maimuna Aliyu has had the charges brought against her by the Independent Corrupt Practices and other related Offences Commission, (ICPC) dismissed and acquitted on all counts.

The case which was before Justice M.A Nasir of Court 11, FCT High Court, Jabi had the matter slated for ruling on the No Case Submission on her penultimate Wednesday.

Mrs. Aliyu was accused of diverting funds belonging to Aso Savings while she served as head of the financial agency owned by the Nigerian government through the Federal Capital Territory.

It will be recalled that at the wake of Ms. Aliyu’s nomination into the ICPC Board by the Presidency in 2017, the commission was approached with allegations of financial impropriety leveled against her to the tune of N57m, she was subsequently charged to court.

But in a letter sent to her by her team of lawyers from J K Gadzama and Sighted by LEADERSHIP, Haj. Aliyu’s charges were dismissed and was subsequently discharged and acquitted on all counts.

The letter reads: “The above matter came up before Hon. Justice M.A. Nasir of Court 11, FCT High Court, Jabi, for ruling on the No Case Submission today, 19th June, 2019.

“You were represented by a team of lawyers from the firm. The matter was slated for ruling on our application for No Case Submission.

“After a well considered Ruling, the court upheld the No Case Submission entered on your behalf. Consequently, the charges against you were dismissed and you were discharged and acquitted on all counts.

“While congratulating you on this victory, we thank you for the confidence reposed in us to handle this case. Please be assured always of our highest professional regards.”