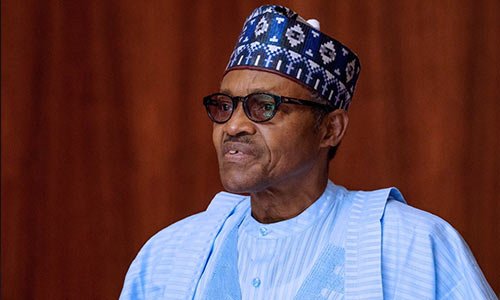 National Security Adviser (NSA) Maj-Gen Babagana Monguno got a marching order from President Muhammadu Buhari on Thursday. He got a directive to immediately end banditry around the gold mines in Zamfara.

The order came on a day Governor Bello Matawalle directed the immediate suspension of district and village heads in Maradun Emirate over Thursday’s killing of some herders.

According to a statement by his Senior Special Assistant on Media and Publicity, Mallam Garba Shehu, the President’s order was in response to a ‘Save Our Soul’ message to him by the Speaker of the State’s House of Assembly, Nasir Magarya.

There must be a clear pathway to ending the resurgent banditry that has continued to cost lives and the displacement of thousands of families from their towns and villages, the statement quoted the President as directing the NSA.

It reads: “Recall that recently, the Speaker of the Zamfara State House of Assembly, Hon. Nasir Magarya, wrote a letter in which he appealed to President Buhari to intervene and stop the incessant killings by bandits in the state.

“In this respect, a meeting is soon to take place that will deliberate on security and the issue of illegal mining which is fueling the crisis in Zamfara State.

“In addition to NSA the convener, the meeting will be attended by Major-General Bashir Magashi (Rtd), Ogbeni Ra’uf Aregbesola and Architect Olamilekan Adegbite, Ministers of Defence, Interior, and Mines and Steel respectively.

“Also to attend the meeting are the Directors-General of the Department of State Services, DSS, and the National Intelligence Agency, NIA.

“Beyond the problems of bandits and cattle rustlers, the scale of lawlessness has been aggravated by illegal miners who are harvesting resources they have no legal rights to exploit.”