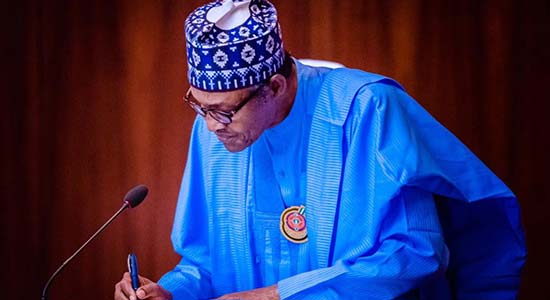 This follows the approval of the posting of the envoys by President Muhammadu Buhari.

The Ministry of Foreign Affairs disclosed this in a statement on Tuesday by its Permanent Secretary, Ambassador Gabriel Aduda.

He said following the development, the government has already commenced the process of requesting Agrément from the prospective host countries.

The permanent secretary revealed that the ministry would organise an induction course for the ambassadors-designate and their spouses.

He explained that the event which would hold on a date to be announced soon was to prepare and facilitate the movement of the ambassadors-designate to their respective missions.

Presidential Requests
This comes about nine months after President Buhari nominated 42 career ambassadors-designate to the Senate for confirmation.

In a letter dated May 6, 2020, the President informed the lawmakers that his request was in accordance with section 171 (1),(2)(c), and subsection (4) of the 1999 Constitution of the Federal Republic of Nigeria, as amended.

“I have the honour to forward for confirmation by the Senate, the under-listed forty-two (42) names of nominees as Career Ambassadors-Designate,” he had said in the letter.