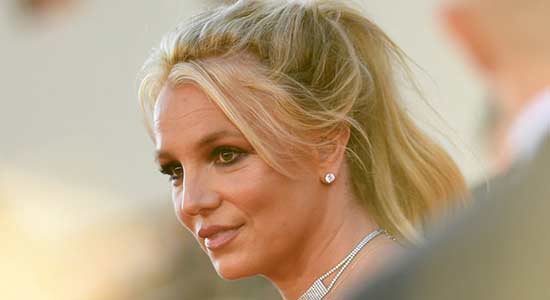 Britney Spears, US singer, has filed a petition seeking to remove Jamie Spears, her father, as her conservator.

According to the New York Times, Mathew Rosengart, counsel to Britney, filed the petition in a superior court to replace the singer’s father with Jason Rubin, a public accountant at Certified Strategies Inc. in California.

In 2008, Jamie was granted conservatorship after Britney was purportedly hospitalised over mental health issues.

Following her release, a court in Los Angeles made the guardianship permanent, giving her father and a co-conservator power over her finances and medical decisions.

After 13 years, Rosengart recently began to represent Spears in the fight to overturn the controversial arrangement.

The lawyer described the bid to remove Jamie, who has been overseeing his daughter’s estate, as an “intelligent preference to nominate a highly qualified, professional fiduciary in this circumstance.”

According to the filing, Spears’ estate has more than $2.7 million in cash assets and $56 million in non-cash assets.

Earlier in July, Britney had stated that she wanted to press charges against her father for “conservatorship abuse”.