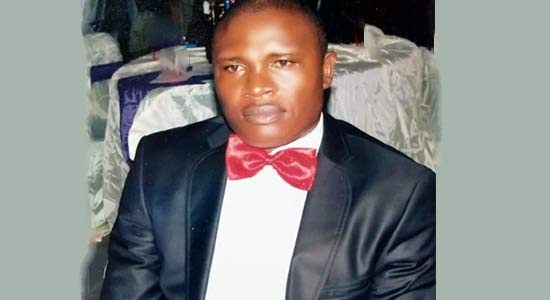 Paschal Chukwuemeka Ugwuanyi Esq, is a Bar man who has epitomized all the fine qualities of a Bar man.

He is a Bar man whose immense contributions and services to the NBA, whether at the branch or national level must be reckoned with.

He was called to the Bar in 2020 and since then, he has been inactive private practice with much specialization on litigation.

He is the Principal Partner of a law firm, P.C.Ugwuanyi & co-based at No.20 Onitsha Rd. Nnewi in Nnewi North LGA Anambra state.

Paschal has held numerous positions in the Nigerian Bar Association Nnewi branch and they include:

He has also actively participated in the Committees of the   Nigerian Bar Association at the National level and they include:

Apart from the above stated positions Paschal has held within his professional body, he has also held other positions including:

As the past chairman of the Nigerian Bar Association Nnewi branch and past chairman of Committee of Chairmen, Paschal has gathered or acquired enough experience needed for the performance of the duties of  Publicity Secretary of Eastern Bar Forum if voted in.

He would definitely give the work 100% attention if elected into the office as he has nothing that would in any way distract him.

I, therefore, solicit for your vote for Paschal Chukwuemeka Ugwuanyi Esq for the position of Publicity Secretary of Eastern Bar Forum.