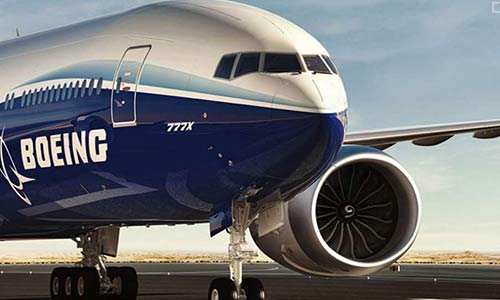 (Reuters) – Boeing Co has made corrections to simulator software that mimics the flying experience of its 737 MAX jets, which were involved in two fatal crashes, and the company has provided additional information to device operators, a spokesman said on Friday.

The spokesman, Gordon Johndroe, said the changes will ensure that the simulator experience is representative across different flight conditions and will improve the simulation of force loads on the manual trim wheel that helps control the airplane.

The comments came after the New York Times on Friday reported that Boeing recently discovered that the flight simulators airlines use to train pilots could not adequately replicate conditions that played a role in the 737 MAX crashes.

“Boeing is working closely with the device manufacturers and regulators on these changes and improvements, and to ensure that customer training is not disrupted,” Johndroe said.

Although the simulators are not built by Boeing, the planemaker does provide the underlying information on which they are designed and built, the New York Times said.

The 737 MAX was grounded in March following a fatal Ethiopian Airlines crash that killed all 157 on board just five months after a similar crash of a Lion Air flight of a 737 MAX killed 189 people.

On Thursday, Boeing said it had completed a software update for its 737 MAX jets and that is also submitting a plan on pilot training to the U.S. Federal Aviation Administration.

Reporting by Tamara Mathias in Bengaluru and Eric M. Johnson in Seattle; Editing by Leslie Adler