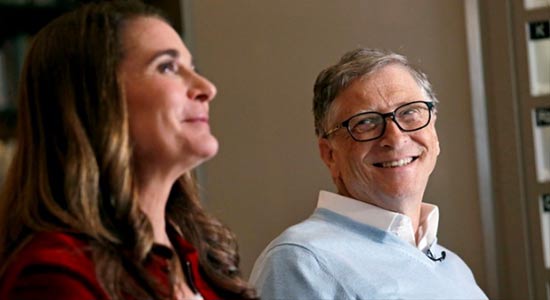 Bill and Melinda Gates are getting a divorce, the two announced on Twitter Monday afternoon.

“After a great deal of thought and a lot of work on our relationship, we have made the decision to end our marriage,” a joint statement read. “Over the last 27 years, we have raised three incredible children and built a foundation that works all over the world to enable all people to lead healthy, productive lives.

“We continue to share a belief in that mission and will continue our work together at the foundation, but we can no longer believe we can grow together as a couple in this next phase of our lives.”

Last year Bill Gates stepped down from Microsoft’s board as the coronavirus became a force around the world.

He began spending more time on the nonprofit Bill and Melinda Gates Foundation alongside Melinda Gates. The two are co-chairs and trustees of the foundation, which launched in 2000.

She had been a marketing manager at the software company.

Despite the end of their marriage, Gates said they would continue to collaborate on the Bill & Melinda Gates Foundation.

The Gates’ have three children together.